I planned on racing in Herning right from the beginning of the season: I raced there in 2016 over the full distance and was very impressed by the race course and the organisation. We were made to feel very welcome in 2016, and returning in 2018 it was the same story.

During race week it became clear that it would be a very hot race, not what I had hoped for! But it turned out for the best…

Race start was at 12pm, which made for a more civilised race morning than the normal 4am alarm. We had already been told in the briefing that it would be a non wetsuit swim for the pros, much to my relief given the warm conditions. I really appreciated being able to do a proper in-water warm up!

The gun sounded and we were off…. and all the other athletes seemed to disappear into the distance. I have had swims like this before and was mentally prepared to swim by myself the whole time, though I was lucky enough to have my own kayak with me for the duration!

Exiting the water my suspicions were confirmed: I was in sixth and last place of the pro field. I headed to my bike determined to make up some time.

Onto the bike and the course turned out to be quite a bit faster than I’d anticipated when driving it in the days before the race. This was just as well because my power was way lower than usual. I am not sure if this was due to the heat or left over from illness in the days before the race. I decided to just do the best I could, focusing on cornering well and keeping aero to compensate as much as possible for the reduced power.

Late in the bike I passed one athlete, giving me a bit of hope that I wasn’t having a completely terrible race! I was feeling quite sick and faint as I came into T2, but having raced in hot conditions before and seen how badly everyone is affected, I told myself I just needed to try and deal with the heat properly on the run course.

This became even harder to believe when I was almost immediately re-passed by Caris, who I had passed on the bike, and moved back into 6th (and last) place. I spent the first lap feeling dreadful and took 2 cups of water at every aid station – one to drink and one to pour over my head!

My cooling-and-hydrating protocol paid off and I started to feel slightly better on lap 2. I’d passed two athletes to put myself into 4th place by the end of my third lap, and then heard that one of the athletes in front had dropped out of the race due to the heat (reports say she is ok!) and if I could maintain my position I would be on the podium!

I nervously checked my watch at every turnaround to make sure the others were not gaining on me again, and with a few hundred metres to go I realised I was definitely going to make it. Last year was a tough one for me, with improvements in training not reflected in race results, so I was thrilled and relieved to cross the line in third place. I have lots to work on for my next races, but it’s fantastic to have a good result along the way.

I’d like to say a big Thank You to Ed for supporting me, my coaches for all their help and very high levels of patience, Homestretch Foundation for their support with accommodation during the winter, and Roka Sports for helping me out with swim gear for this year’s races. 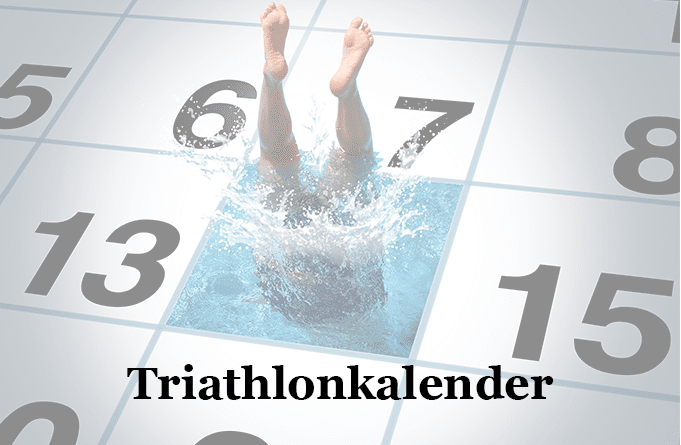 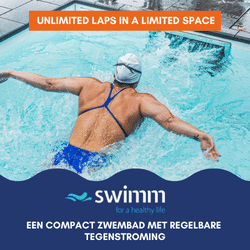 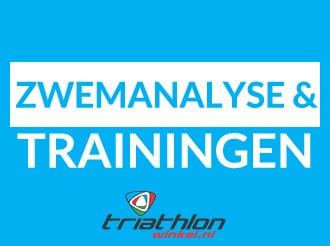 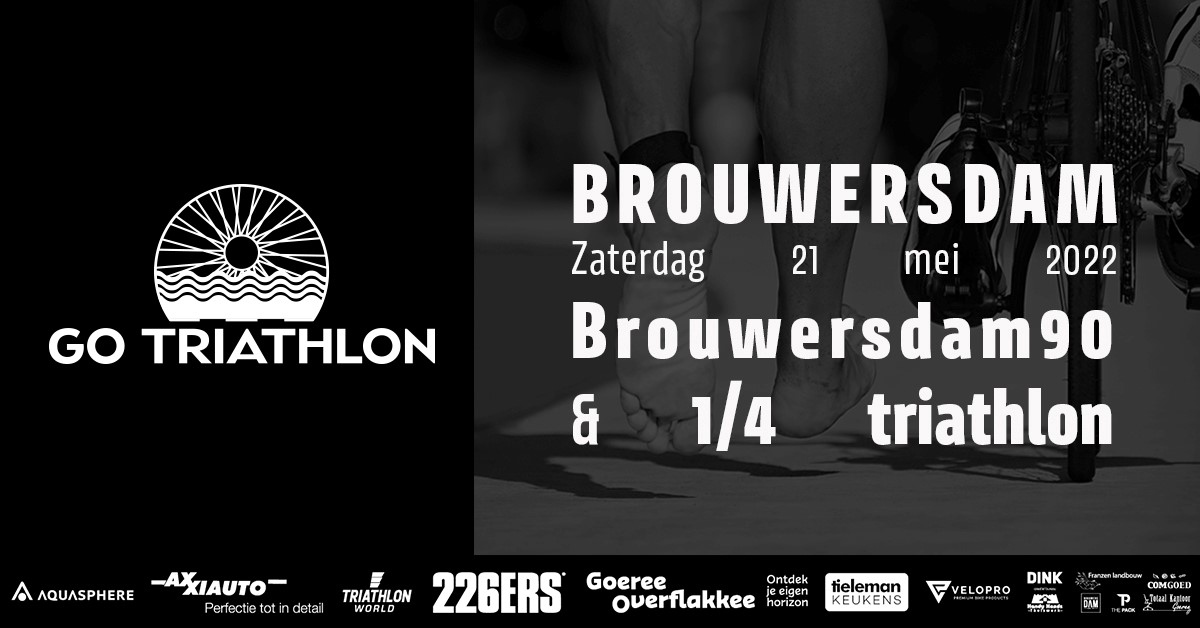